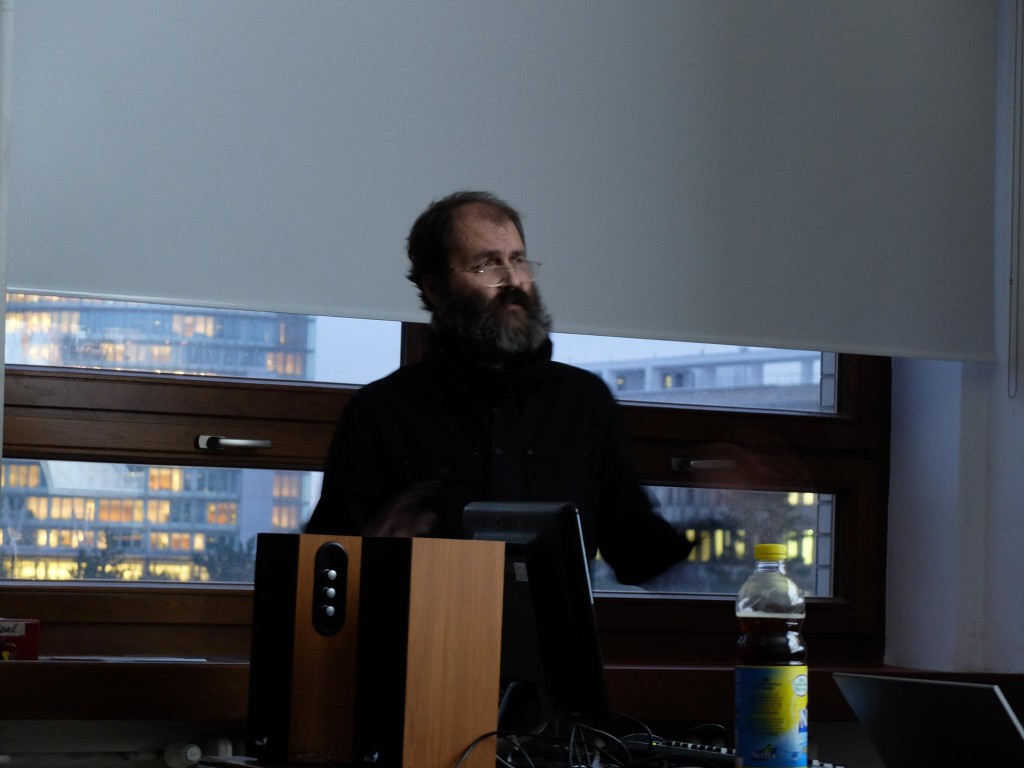 “The project Reflection of Architecture focuses on contemporary architecture with an emphasis on the current architectural discussion. The project was created in the spring of 2016 on the premises of the Faculty of Architecture of the Slovak University of Technology within the preparation of the subject Current Trends in Architecture, which is intended for students of the last year of study. From the very beginning, the project aimed not only to expand the syllabi of the subject, but especially to create a platform for an open communication between the academic environment, the protagonists of contemporary architecture and the public, and thus raise awareness of architecture in the general public. The ambition of the project is therefore to place the current architectural discussion in a broader cultural, economic, historical and geographical context, while drawing attention to the internal architectural context as well as the direct connection between architecture and society. The project gives an idea of current trends, leading personalities, schools or architectural groups. It focuses on uncovering phenomena and processes, which are behind the origin of contemporary architecture, or which directly affect it.” Michal Kuzemenský lectured as part of the series on April 12, 2017.