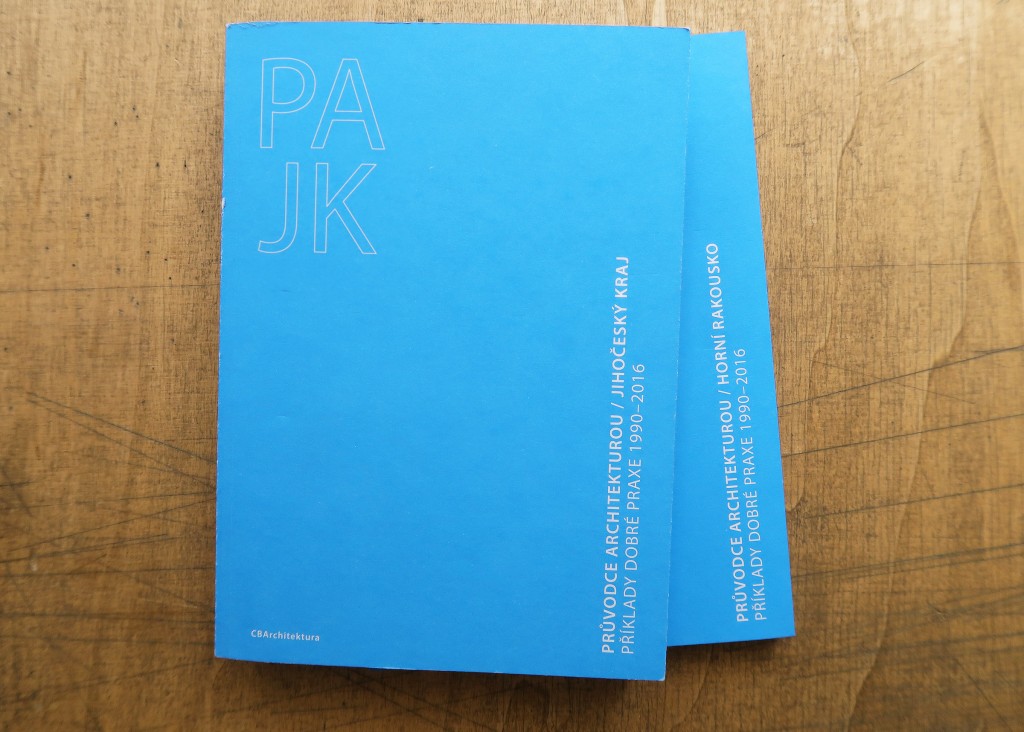 “The dual publication guide to architecture deals with public buildings that were built after 1990 in smaller municipalities and cities in regions of South Bohemia and Upper Austria. It does not primarily monitor their aesthetic qualities but focuses on those projects that were created on the basis of an architectural competition or are the result of long-term conceptual cooperation between the municipality and the architect. The result is a selection of 75 municipal buildings of various scales and typologies (town halls, fire stations, schools, morgues, village squares, boiler rooms, or collection yards), which should serve as examples worth following. The guide is intended for anyone who is interested in the current architecture built from public budgets and has some opportunity to influence the process of its realization. It encourages the reader to visit specific public buildings and public spaces and provides important information and data about them (e.g. how to choose an architect, usable area, or investment costs).”